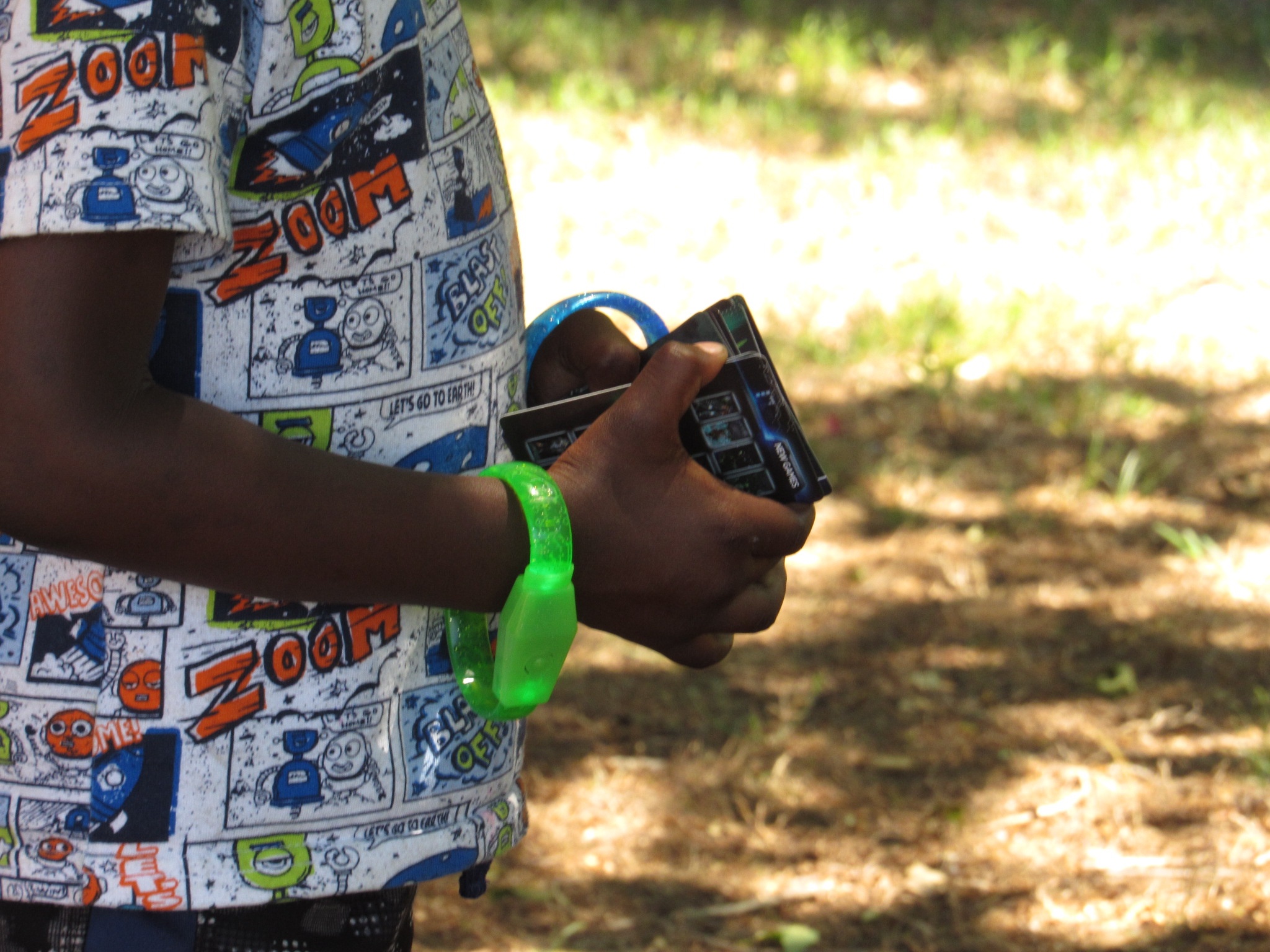 I’ve recently had the pleasure of receiving two Starlux Glow-in-the-dark games and the kids have been having a blast with them (big kids included). I can see us playing these games all year round. I love that the kids are easy to spot in the dark because of the glow in the dark bands. Fun outdoor games are a great way to get the kids outdoors to use their imagination with play. The neighborhood kids have been getting in on the action as well. I especially want to focus on the game Wizards & Werewolves: A Glow-in-the-Dark Outdoor Game that is a howling fun moonlit thriller. On June 4 you can nab this game at a discount as the Kickstarter Page goes live with 33% off on the opening day and 20% off thereafter! If you click on my link, you can head on over and check out this game and the pricing. This game is for 4 to 10 players so you can involve your kids and their friends in it.

Here’s a sneak peek of the game. As you can tell, it’s a lot of fun and my kids can’t wait until it starts getting dark to get outside and play it. Wizards and Werewolves has the ability to entice kids (as well as grownups) to put down their devices and have some outdoor excitement after dinner and homework. What could encourage them to run around the backyard more than a glow in the dark battle with two teams? FYI the games are so much fun, they’ll never know it’s healthy exercise.

As I mentioned, today, June 4th is the perfect time to purchase this with 33% off savings. This exceptionally low great price ends tomorrow night so don’t wait around to take the opportunity to get one at the start of the Kickstarter program. 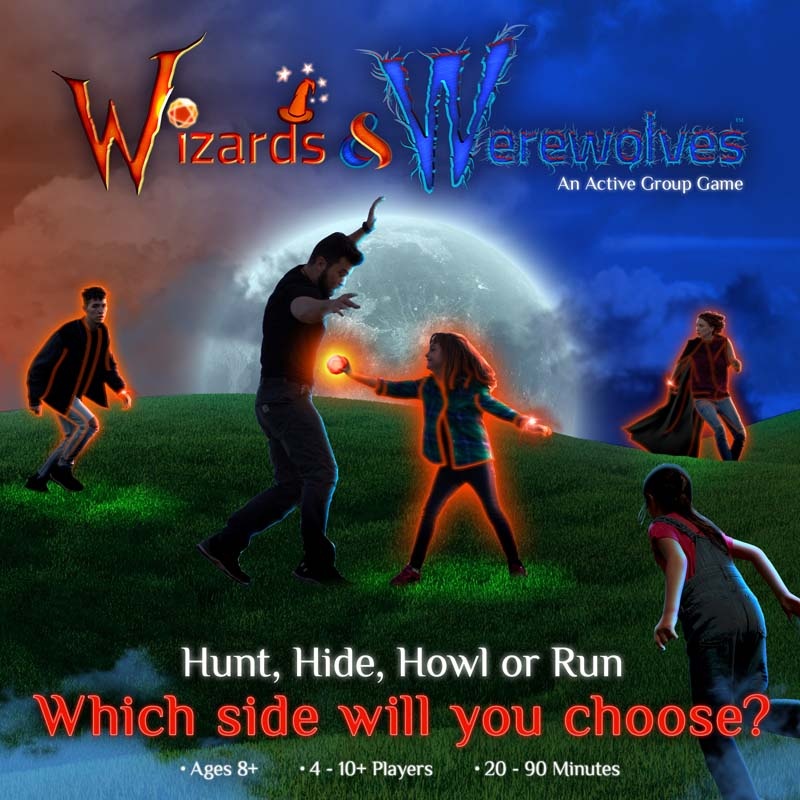 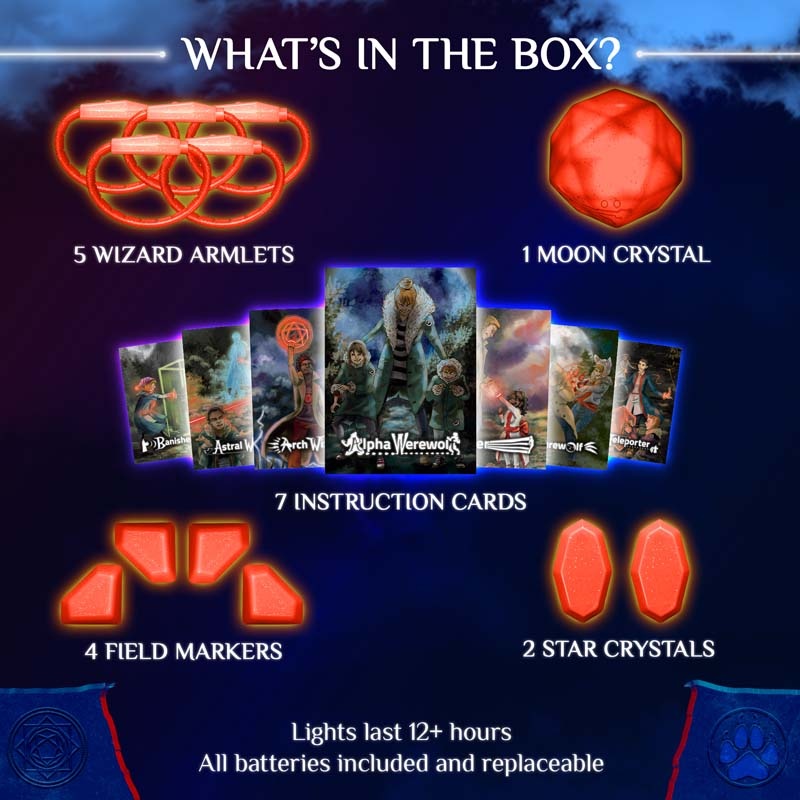 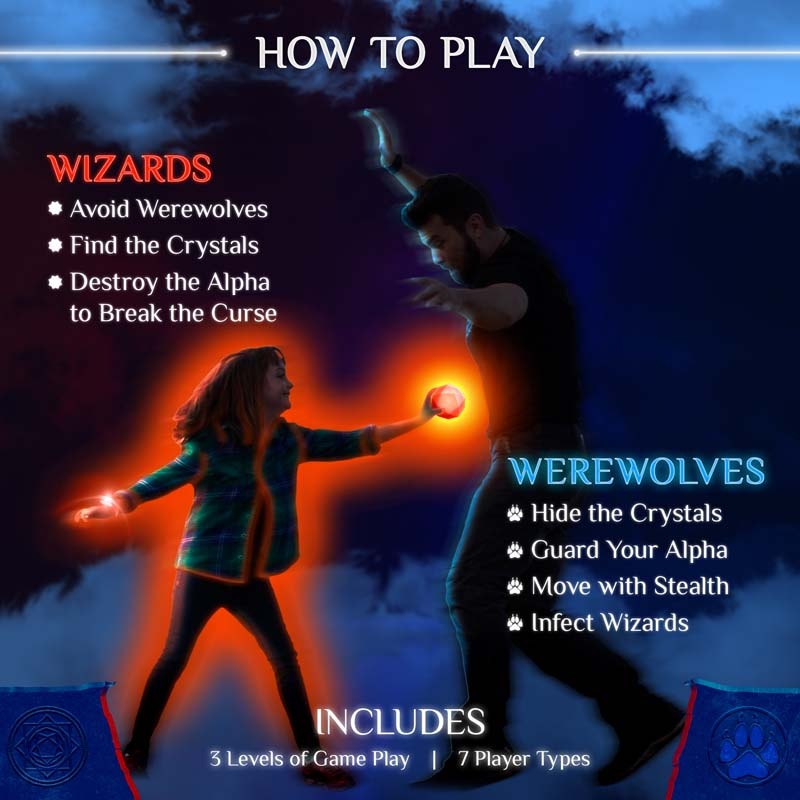 The next game I want you to be on the lookout for is Capture The Flag. It’s also a glow-in-the-dark game. It allows for 4 to 20 players so no one will be left out of the game. With a motto of Activate, Motivate and Captivate, toymaker Judd King turned to Kickstarter for his first glow-in-the-dark game Capture the Flag Redux. He couldn’t have imagined then that he would quickly pass the 50,000 Games Sold threshold. His company Starlux Games — the industry leader in after-dark outdoor games — is back on Kickstarter with Wizards and Werewolves! 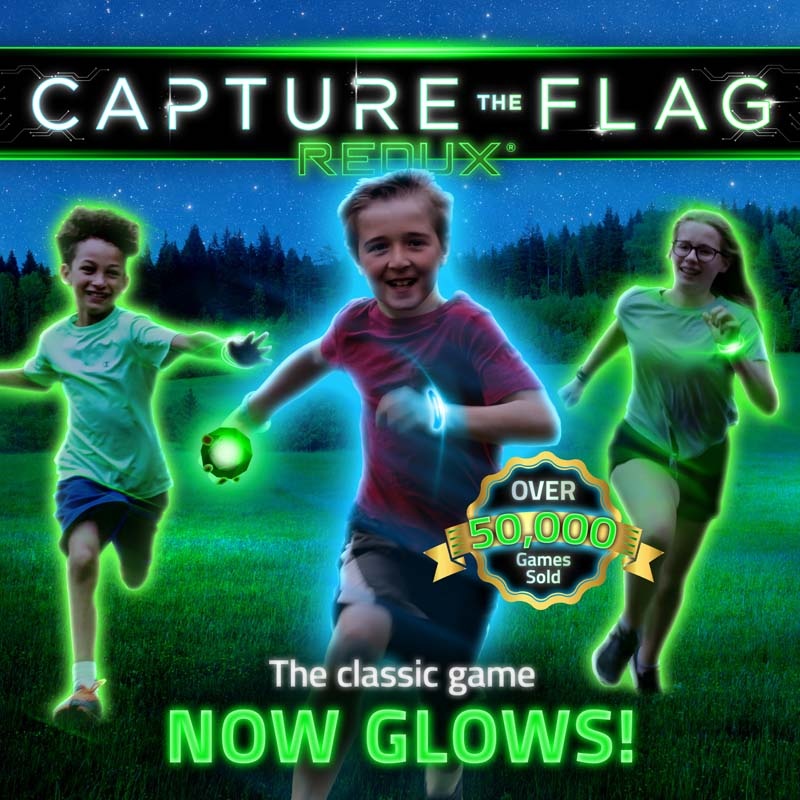 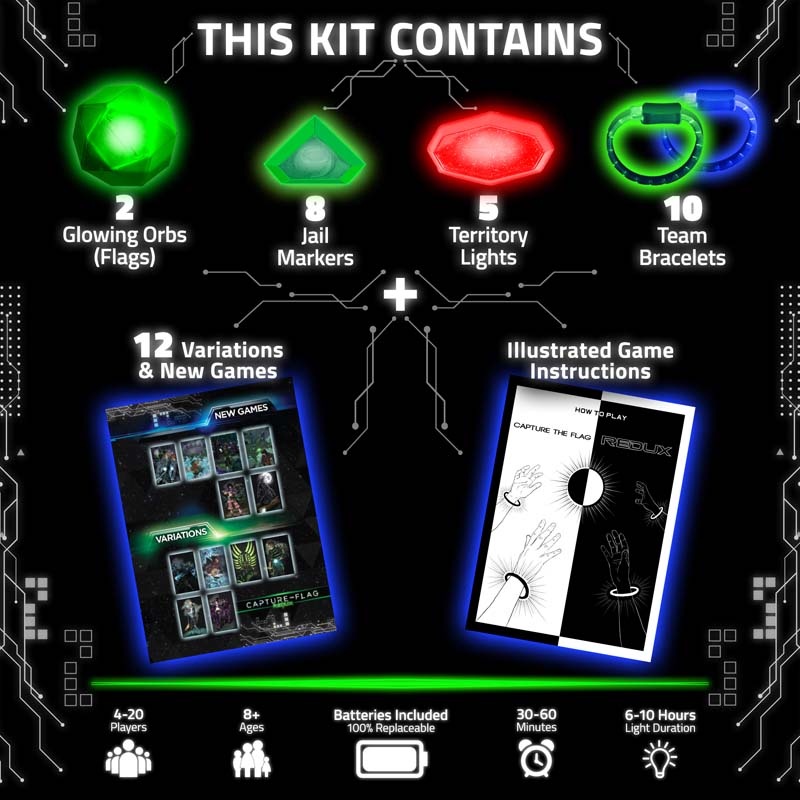 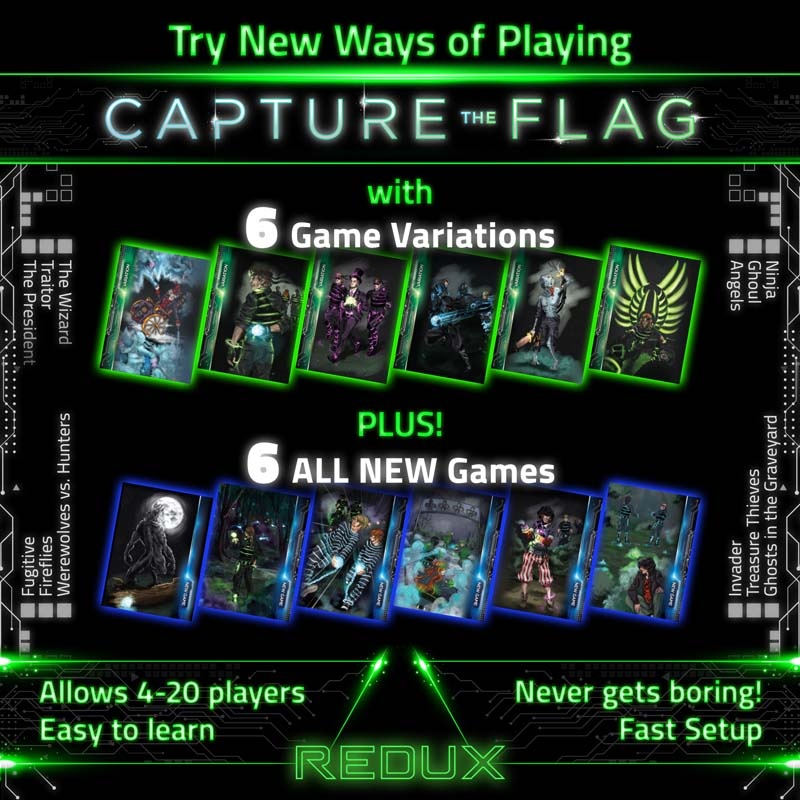 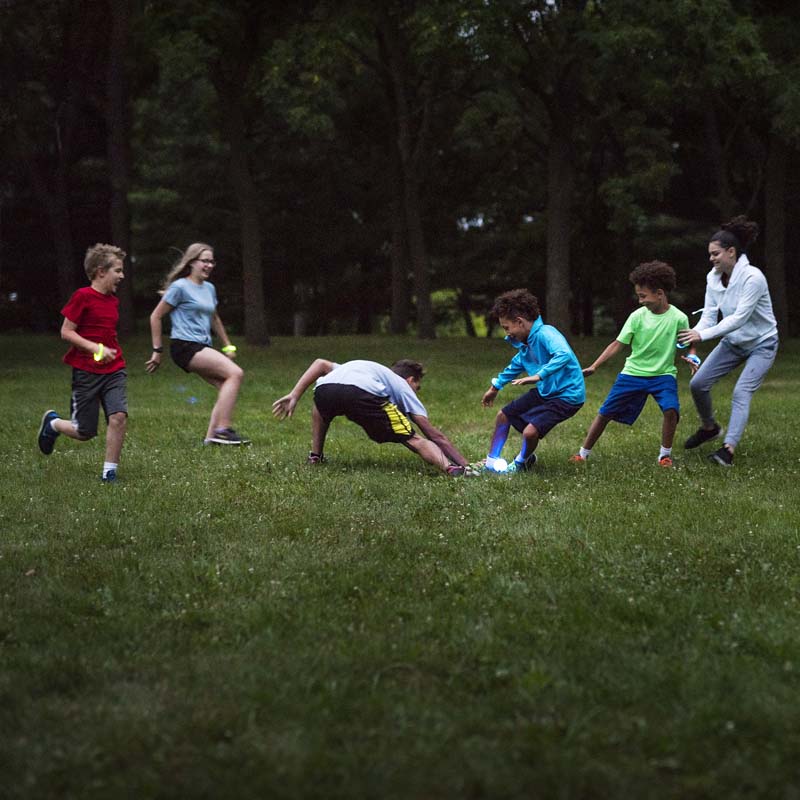 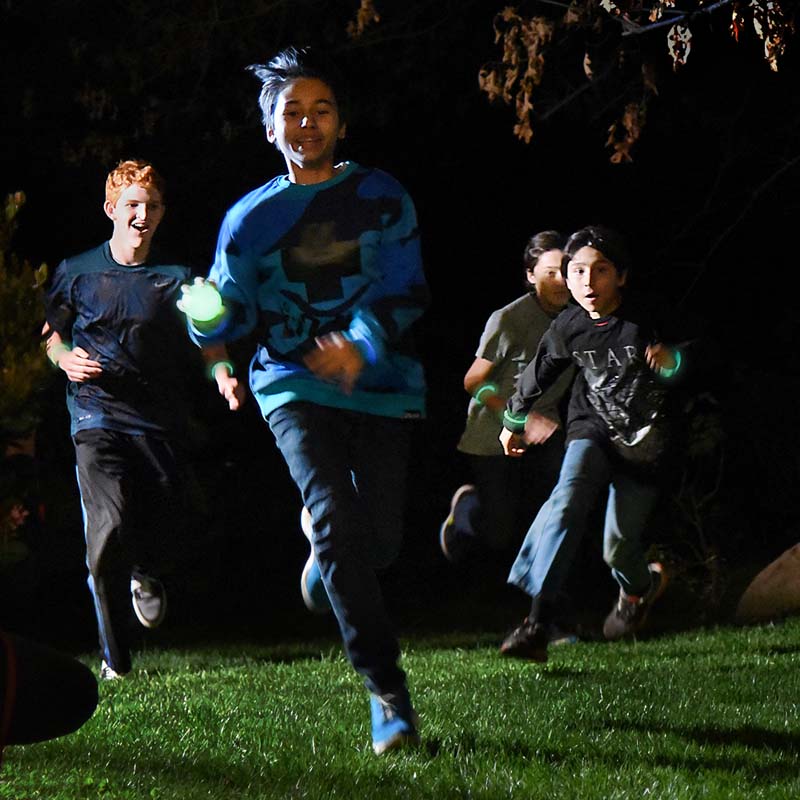 Both of these games are a must have for any household with kids. I don’t even have to try to get the kids off of their devices to go outdoors and play. As soon as it starts getting dark, they start rounding up the neighborhood kids to come and play. And generally, all of the kids in our area are already here by nightfall, waiting to play the games. Please share my post with your friends, family, and neighbors so they’ll have a chance to get in on the action from the floor up at a really great price.

6 things to do for your kids
Reindeer In Here, A True Christmas Friend
Superhero Themed Online Slots
MAM has a baby troublemakers contest going on from January 7 – January 25
Caring & Compassionate School Physicals Specialist in Texas
What Type Of Toys Should Your Toddler Play With? Let’s Find Out!
Musically Inclined Kids Love KeiKi Ukuleles
How To Help If Your Child Is Struggling
Helping Children with Learning Disabilities
How to Travel the World With Kids
0
0
0
0
0
0
0
0